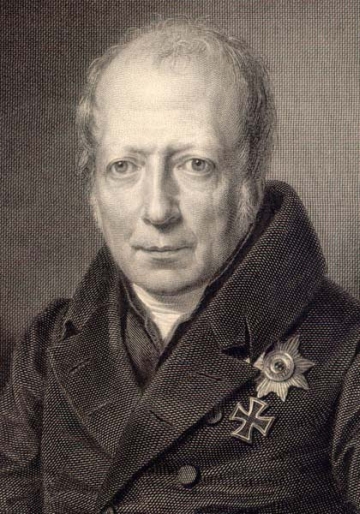 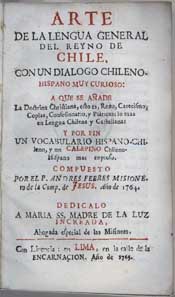 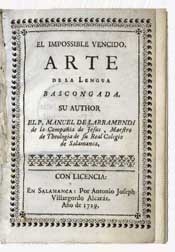 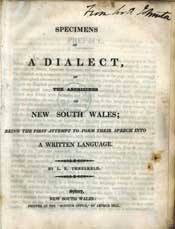 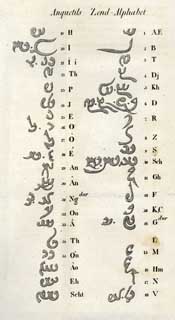 In light of its varied history, it is almost surprising that a large segment of this collection is still retained in its original state. In accordance with Humboldt's wishes, his books and papers were donated to the State Library in Berlin after his death. A large number of the donated works was, however, already owned by that library. The duplicates were therefore sorted out and passed on to several other libraries. A large part – about half the original holdings – was given to the then only a few years old Library of Humboldt University. Most of the volumes remaining in the State Library were lost after having been put into storage during the Second World War.

For a long time, the content of the original library and the whereabouts of individual volumes was uncertain. However, thanks to the efforts of Christa Schwarz, the former head of the historical holdings of the Humboldt University Library, a bibliographical record of the original collection has now been established. By using old inventories and other records, she was able to construct a catalogue of Humboldt's original collection. This catalogue shows not only the current location of the majority of still-existing original works in other libraries, but also the location of replacement copies of volumes lost from the Humboldt collection.

Today, the Humboldt University Library holds 270 volumes from Humboldt's original library in a valuable, special collection. The complete publication of these 270 works in the present Microfiche Edition was made possible by close co-operation between the University Library and Harald Fischer Verlag at the preservation filming of the collection in the context of a broad restoration scheme.

Most of the volumes (about 240 of the 270 titles of Humboldt's Linguistic Library) are extremely rare – especially those on Asian, African, Oceanic and American languages. The earliest linguistic writings from Middle and South America are by Antonio Vasquez Gastelu: Arte de lengua mexicana. Puebla de los Angeles (1693) and by Diego Gonzales Hoguin: Gramatica y arte nueva de la lengua general de todo el Peru. Ciudad de los Reyes (1607). Both of these works probably found their way into Wilhelm von Humboldt's library through his brother Alexander, who purchased a number of books for Wilhelm's collection during his extensive expeditions to Central America and the Carribean as well as South America.

Several of the writings are regarded as the first known works on particular languages (e.g., L. E. Threlkeld: Specimens of a dialect of the aborigines of New South Wales, Sydney 1827). During his research trips, Wilhelm Humboldt himself was able to acquire important works – for example, in the Basque region (Manuel de Larramendi: El impossibile vencido. Arte de la lengua bascongada. Salamanca 1729). His many and varied diplomatic contacts made it possible to acquire writings that would have been difficult to obtain by other means.

The Renaissance of Humboldt's Philosophy of Language

Humboldt's philosophy of language was based on an enlightened worldview, a critical epistemology and an idealistic understanding of science. It presented a high point in the development of the humanities at the beginning of the 19th century. In line with Enlightenment thinking, Humboldt did not rank languages hierarchically, but rather saw them as equivalent – all having their own autonomous standing and value. Referring to language as a precondition for the possibility of cognition, he gave Kant's Transcendental Philosophy an important anthropological and historical dimension. In the dialectic development and diffusion of language, mind and world, Humboldt saw the basis to elevate language above a one-sided and therefore limited.approach.

Soon after his death, when historical-comparative linguistic research became dominant, Humboldt's contribution to the philosophy of language was forgotten and lost. It was revitalized in the second half of the twentieth century. Noam Chomsky and Umberto Eco are two prominent representatives of movements in the philosophy of language which explicitly draw on Humboldt's philosophical and scientific heritage.