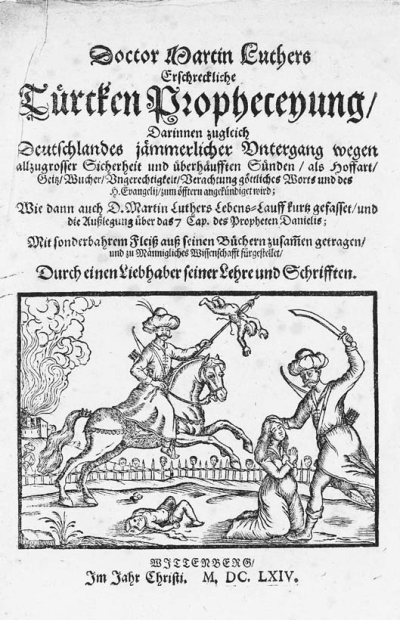 17th Century Pamphlets in the Augsburg State and City Library 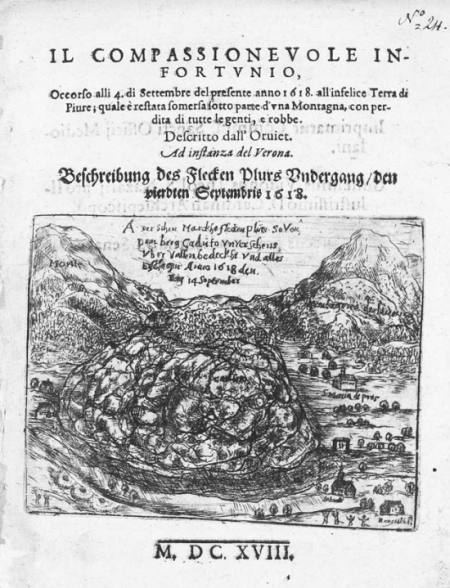 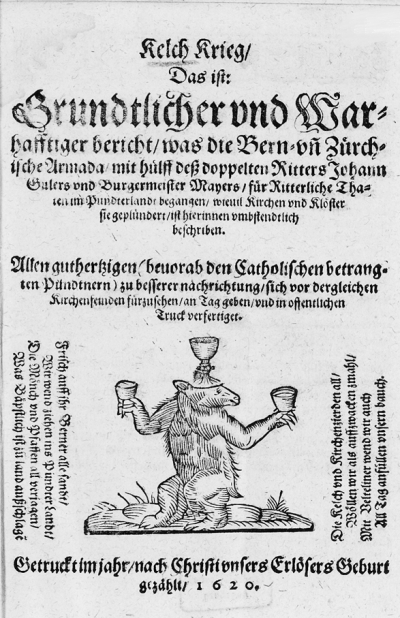 With the edition of 17th Century Pamphlets in the Augsburg State and City Library a complete set of representative pamphlets becomes available in analog form and online in the same edition, thus combining sustainability and easy access.

Pamphlets as an historical source

The outstanding political-historical authenticity of pamphlets makes them a source of special character and great value for historical research. This is particularly true of the Augsburg holdings. They are restricted to a relatively narrow definition of pamphlet that excludes the entire Reformation literature, as well as the holdings of the later controversial theological and confessional polemical tracts. Thus, as in almost no other collection, the Augsburg holdings conform to the definition of pamphlets as non-periodical brochures, mostly of short length, that report about, and comment on, current politics and contemporary events as well as controversial debates. They address a broad public and aim at reaching their readers quickly and efficiently.

The pamphlet holdings of the Augsburg State and City Library extend from the 16th to the beginning of the 19th century. Even with the exclusion of the previously mentioned theological literature, they consist of about 3,500 titles. More than half the total is made up of the 1888 items from the 17th century. Only one year of the 17th century (1694) is not represented by a publication; in general each year is represented by several items with the highest number, more than 170, for the year 1620. These holdings distinguish themselves from other similar collections that are mostly dominated by publications from the 16th century and the Reformation, a fact that for a long time led to an especially intensive awareness of that century and that subject in the coverage and research of pamphlets as historical objects and a neglect of other equally important historical themes and periods contained within this form of literature.

The balanced contemporary emphasis and the quality of this collection become immediately obvious through a comparison of the titles with the VD 17 (Verzeichnis deutscher Drucke des 17. Jahrhunderts). Of 50 consecutive titles in the Augsburg holdings for the early years of the 17th century, five do not appear in the VD 17 at all, four titles only once, 10 items between two and five times and 31 titles more than five times. Towards the end of the 17th century, however, there is a completely different picture: of 50 consecutive titles 14 do not appear at all, 10 items only once, 14 only twice and only 12 titles more than twice. Some of the titles are found in the VD 17, but not the particular printed version contained in the Augsburg holdings. Whereas the holdings for the beginning of the century are comparable with other important historical holdings, its contents for the end of the century are definitely superior to other collections. Because of the large size of the holdings and a continuous original growth determined by interest in contemporary subjects, the collection of 17th century pamphlets imparts a representative picture of the pamphlet production of this period and its reception and impact. Even though the town was both a centre of communications in the old Empire and of the book industry, pamphlets printed in Augsburg do not even constitute 10 percent of the total production of the 17th century. This aspect serves to emphasize the open origins of the collection, not colored by narrow local or regional interests.

Especially informative is an examination of the top years in the holdings from each of which more than twenty pamphlets are present, shedding light on four major events:

A quantitative evaluation of the pamphlet production shows quite clearly that, following the end of the Thirty Years War, the journalism of the period was dominated by disputes with the enemies of the Empire, especially the Swedes, Turks and French.

The Accumulation of the Augsburg Holdings

The pamphlets in the Augsburg State and City Library were not collected because of an interest in earlier ages and events but were extracted fromthe historical holdings that had grown quite naturally over the years. A separate pamphlet collection came into being in the 19th century because, in the interests of systematic presentation, many collective volumes were separated into their constituent parts and then distributed into their own sections. The pamphlets were provided with simple paper bindings and collected into chronologically ordered omnibus volumes that were catalogued as appendices to the history and political science sections. There was a special separate volume for the pamphlets about the Turkish War.

After their publication, most of the pamphlets in the current holdings ended up in the various private and church libraries in the Augsburg, East Swabian and Eichstätt areas, and from there found their way into the Augsburg City Library, which was founded in 1537 and later became the Augsburg State and City Library following the secularization and states' consolidation. As a result, this collection mirrors to a large extent the contemporary awareness of events and public receptiveness in the southern regions of the old Empire.