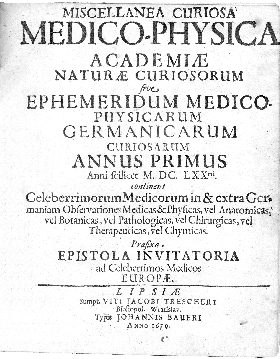 In 1652 four doctors founded the Academia Naturae Curiososum in Schweinfurt, the oldest academia for scientific research in Germany and almost half a century older than the Academy in Berlin. The Academy, known today for short as the Leopoldina, originally had the main aim of improving both medical practice and medical care. Now after 350 years the Academy consists of 27 sections with more than 1.000 scientists who represent almost all fields of scientific endeavour. 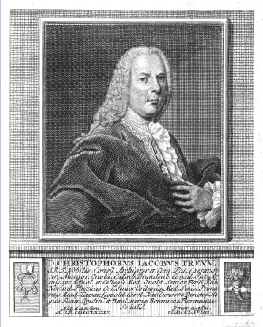 The Academy has been publishing its own journal, the first in the world for scientific medicine, since 1670: Miscellanea curiosa medico-physica Academiae Naturae Curiosorum sive Ephemeridum medico-physicarum Germanicarum curiosarum. The long baroque title has seen many changes over the centuries but the emphasis on scientific medicine remained in the title until 1928. Up till then about 150 volumes had appeared with varying regularity. 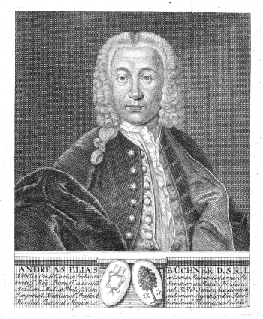 The President of the Academy edited the first volumes but beginning in 1683 a Director Ephemeridum was appointed out of the circle of committee members. The first appointee was Johann Georg von Volckamer who was elected President in 1685. His successor as Director Ephemeridum was Lucas Schroeck who also succeeded him as President in 1693. Andreas Elias Büchner and Christoph Jacob Trew were two other important editors of the Ephemeriden in the 18th Century.

The location of the Academy and later its library and collection changed with the home town of the President, starting in Schweinfurt then to Nürnberg, Augsburg, Altdorf, Erlangen and other towns until finally Halle became the permanent home of the association in 1878. 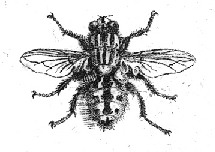 Christian Gottfried Nees von Esenbeck served the longest term as President (1818–1858) and under his leadership 47 volumes of the Nova acta were published. Reflecting Nees' own interests the emphasis of the journal experienced a definite move towards botany in this period. His strong advocacy of social and political reform finally led to his conviction and removal from public office, which was experienced as an existential threat for the Academy. The short phase of romantic and naturalphilosophical influence under the presidencies of Dietrich Georg Kaiser and Carl Gustav Carus further sharpened the necessity for reform. The competition from other academies and journals, the loss of members, the reform of internal structures and the specialisation and professionalization of individual fields were all issues, which stood to debate within the Leopoldina.

Under the presidencies of Wilhelm Behn (1870–78) and Carl Hermann Knobloch (1878–95) value was placed upon all disciplines having equal representation in the journal. At least one article from each section should be published each year. At the turn of the century the print run of the excellently produced Nova acta was 500 of which, unlike earlier, the majority did not have to be sold but was used for barter to the great advantage of the Academy Library. 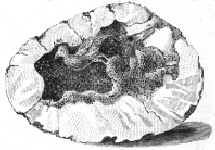 The Leopoldina regarded itself from the early days onward as on a level with the Royal Society and the Académie des Sciences and stood in contact with both institutions. Its Ephemerides survived the trials and tribulations of more than 300 years. It saw its main function in the distribution of knowledge but some important new discoveries and first publications found their way into its pages. The fact that half of the 157 Nobel Laureates were elected to the Leopoldina before they received this high honour indicates the clever selection and high quality of both this institution and its journal.