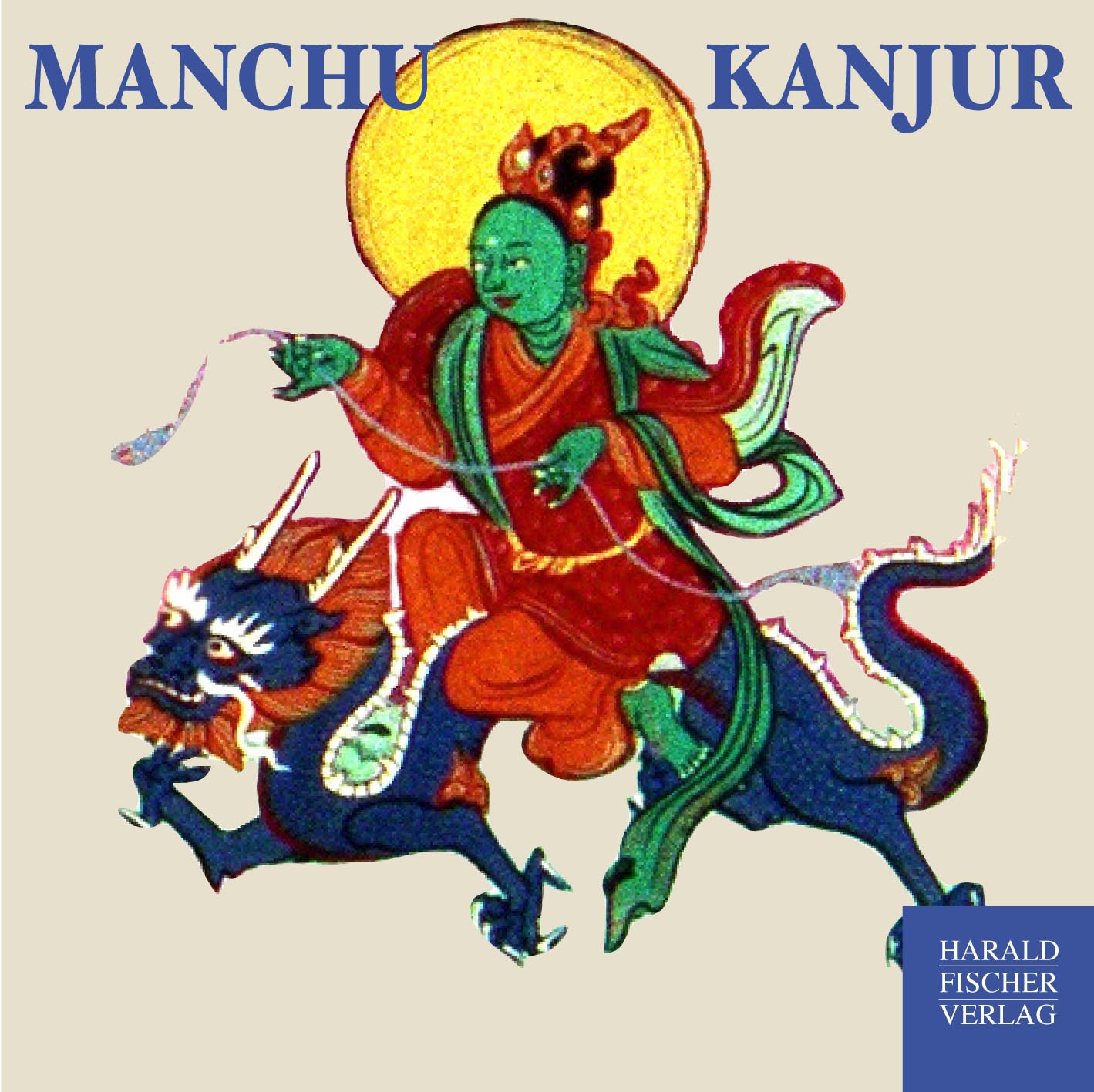 The Manchu Kanjur, Part of the Buddhist Canon in Manchu translation, belongs to the rarest works of Manchu literature. For a long time it was even doubtful whether the voluminous work (108 vols.) had been translated into Manchu at all, and it was only on account of the investigations of Naitô Torajirô that its existence was confirmed. The copy of the work taken to Tôkyô perished during the earthquake of 1923. Walter Fuchs was able to report further three copies of the work extant in Chinese monasteries in 1930-1931. After World War II only fragments were known to be held by the Palace Museums in Taipei and Beijing, and they were practically inaccessible. Very recently part of the printing blocks of the enormus work were rediscovered in Beijing, and a complete copy turned up in the Potala in Lhasa.

Fuchs established the history of the translation project: It was the special wish of the Ch'ien-lung Emperor to have the Kanjur, i.e. the words of Buddha translated into the language of his dynasty as Chinese and Tibetan versions had been available for a long time, and a Mongolian version had been added recently. After a process of selecting, checking, translating and editing over 20 years the work was completed in 108 volumes. The emperor himself checked each volume and gave his imprimatur. It seems that only 12 copies were printed in imperial red and then distributed to the imperial monasteries. While the work was finished in 1790, printing was only completed in 1794 as a fire had destroyed part of the printing blocks and printed sheets.

The value of the translation lies in

Only two volumes of the Manchu Kanjur survived in collections outside China: one volume in St. Petersburg University Library and one volume in the Wellcome Library for the History of Medicine in London. The present publication provides a facsimile of the London volume in order to stimulate research on Manchu Buddhist literature. The London Fragment consists of 451 leaves in pothi-format. The introduction gives the contents of all 108 volumes of the Kanjur, lists the official collaborators and outlines the history of this huge translation project.